Understanding refinancing. What questions to ask and what to know.

There have been changes drafted with regards to Qualifying Recognised Overseas Pension Schemes (QROPS) that will affect UK residents.  In a measure to more closely align the United Kingdom tax treatment of payments out of Qualifying Recognised Overseas Pension Schemes (QROPS) with the UK’s domestic tax regime, a number of changes to the UK’s foreign pension tax regime have been proposed in the draft Finance Bill 2017 published on 5 December 2016, which will be effective on or after 6 April 2017. The changes to treatment of QROPS include: 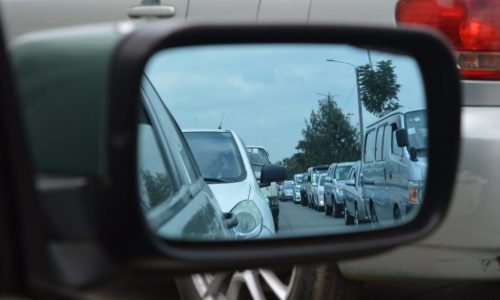 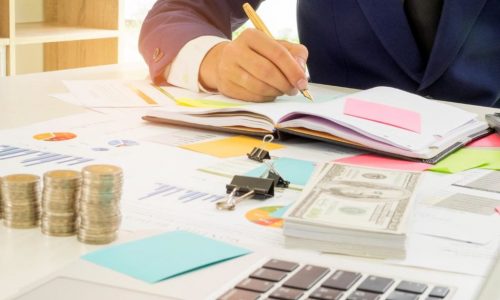 18Jan2018
Tax treatment of passive investment companies – do they carry on a business?
Earlier this year the ATO Commissioner issued Draft Taxation Ruling TR 2017/D2 (the ruling) which represents the Commissioner’s preliminary view... 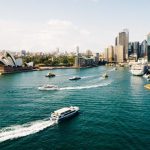 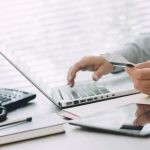 What financial lessons should we be teaching our kids at their age?Children, Family, Money