Australia’s Controlled Foreign Company (CFC) regime is designed to discourage Australian residents from shifting income to low tax, or no tax jurisdictions.  This has been achieved through the establishment of foreign companies to hold passive investments or to provide services to Australian residents.

What can you do?

Should you hold personal investments in a controlled foreign company or your business has or is planning on operating outside Australia through a foreign subsidiary, we suggest that you talk to your financial or tax adviser to discuss your options. 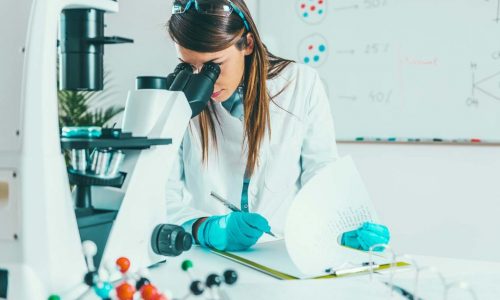 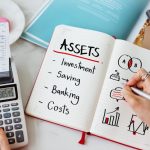 New year financial health check – everything you need to set up or review for your most financially successful year yetBudgeting, Finance, Investment, Loans, Tax 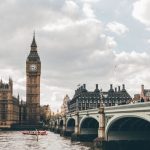 Understanding refinancing. What questions to ask and what to know.Foreign Residents, Tax